Besides several platforms, Testwell CTC++ can also be used for Visual Studio. If you are using a version of Visual Studio older than version 7, is the modification of the makefiles or the use of ctcwrap the method of choice.

However the export of the makefiles is not possible anymore for newer versions (7+) which has been taken as an occasion to develop an adapted integration for Visual Studio. Please find your suitable solution in the table 'Versions supported by Visual Studio'

Installation of the integration

For using Testwell CTC++ in Visual Studio, you first need to run the installation script:

The script guides you through the installation. This may look as following:

If you have an older version for which you like to run a make-file integration, you can read about the process here. 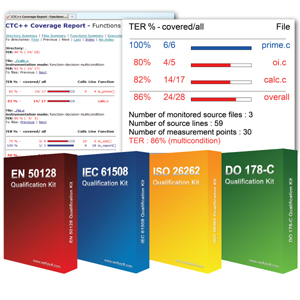 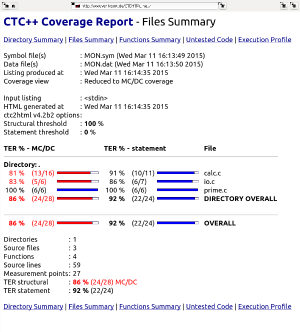 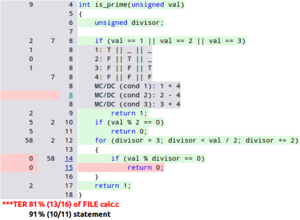